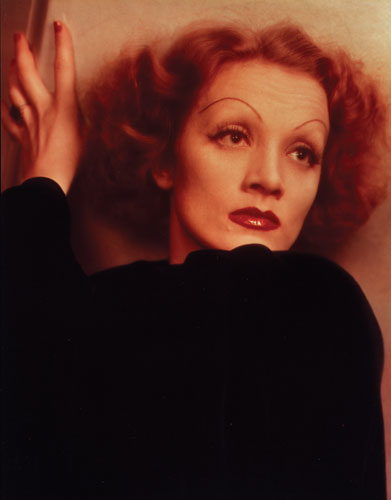 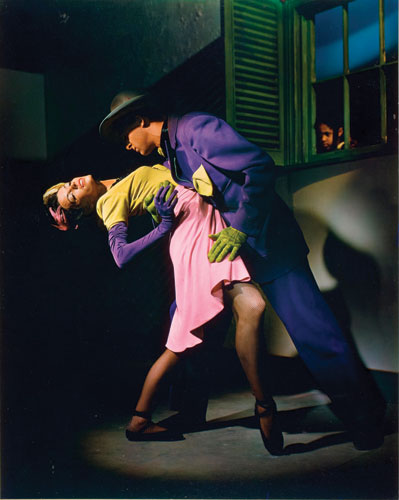 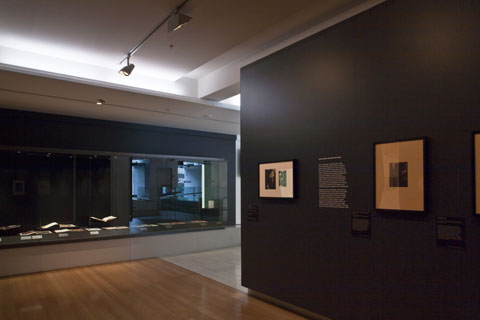 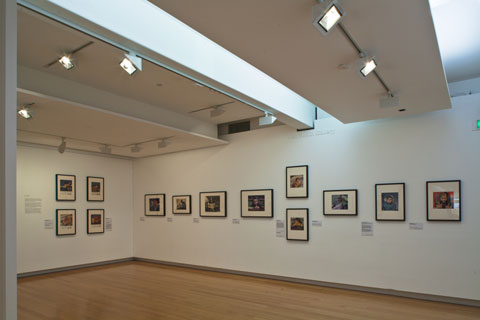 From his studio in New York, Australian-born Anton Bruehl (1900-1982) created inventive and perfectly realised colour photographs for magazines such as Vogue and Vanity Fair. His work ranges from advertising to images of stars of the stage and screen, to his personal photography in the classic documentary tradition.

Bruehl was a leader in the new field of colour photography and remained at its forefront until his retirement in 1966. He was best known for his elaborately staged, densely coloured advertisements and theatrical tableaux. American photographer Ansel Adams described his work as being 'entirely contrived, and yet absolutely sincere'.

A National Gallery of Australia exhibition