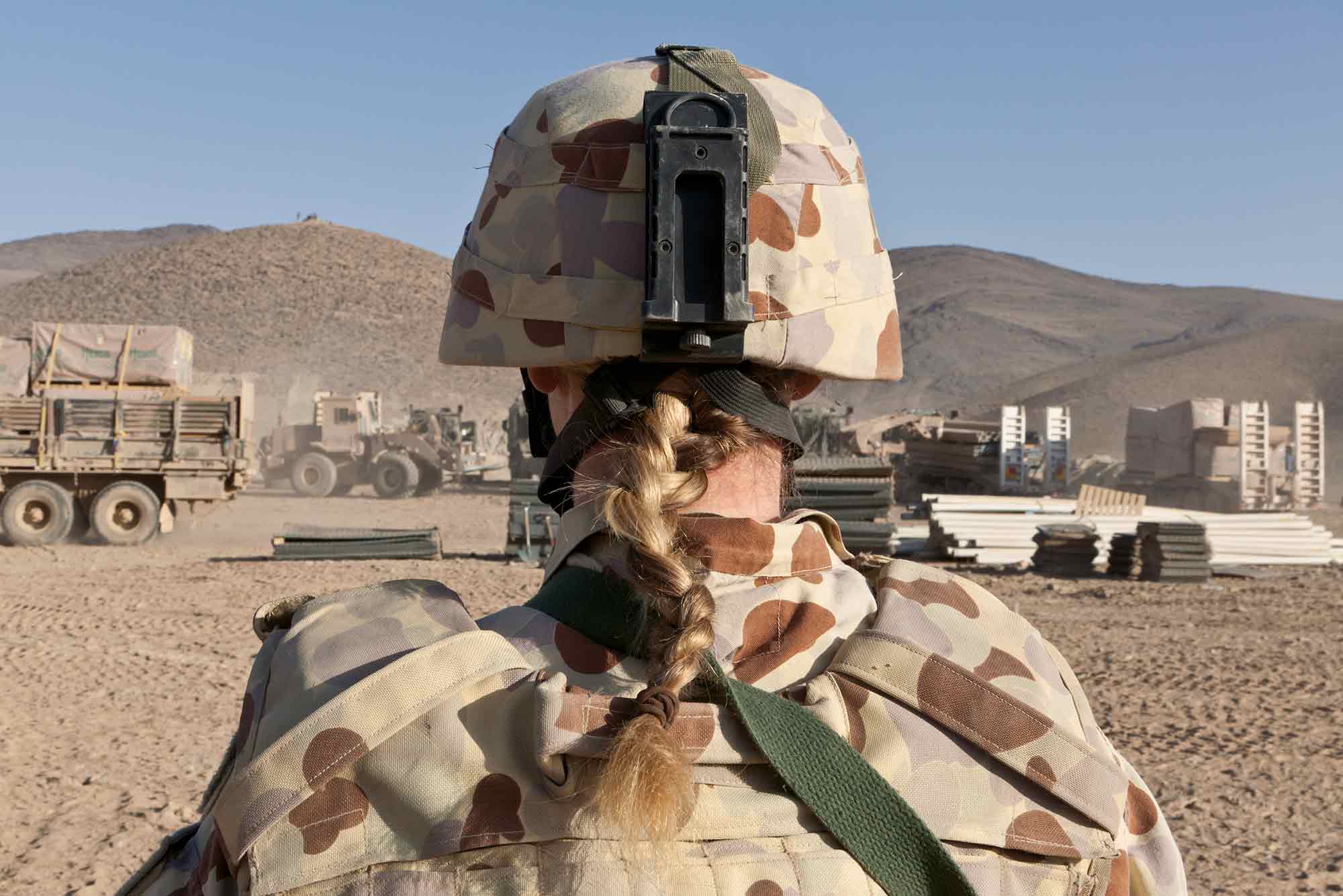 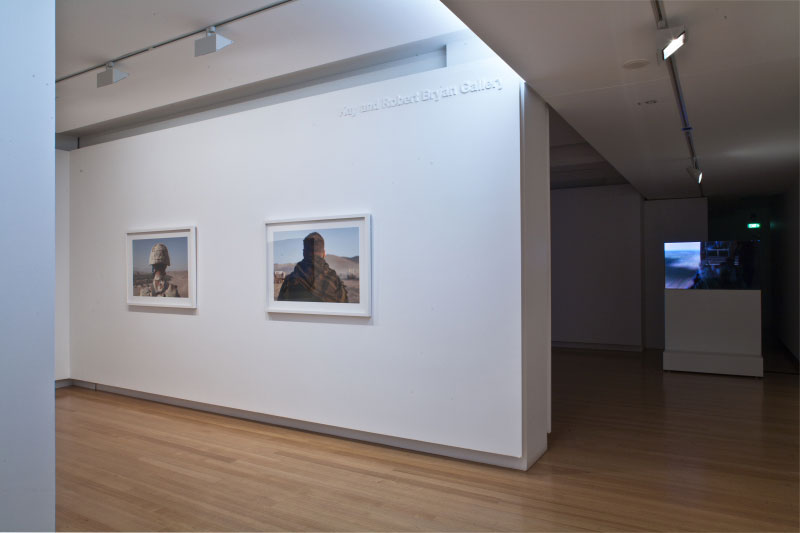 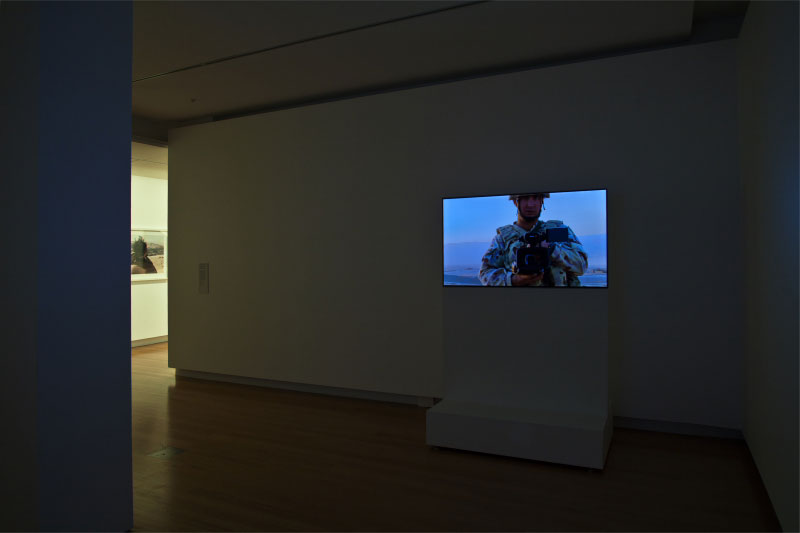 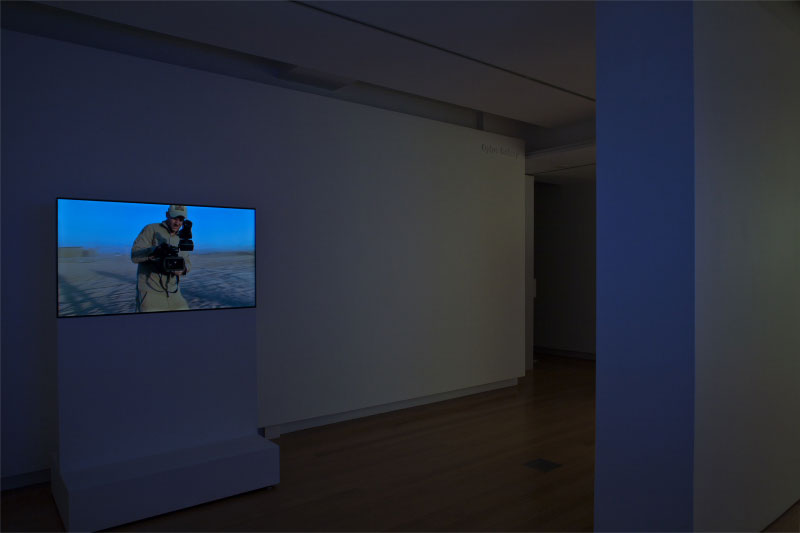 In October 2009 Shaun Gladwell went to Afghanistan and several bases in the Middle East as an official war artist, commissioned by the Australian War Memorial.

Gladwell's war art focuses on ordinary soldiers in harsh landscapes, on their physique, their inner world, and the training and rituals that shape them. The subjects depicted here—whether on military bases in Afghanistan, the Middle East or Australia—lie at the centre of the artist's meditations on the role of technology in modern war and the nature of sacrifice and death.