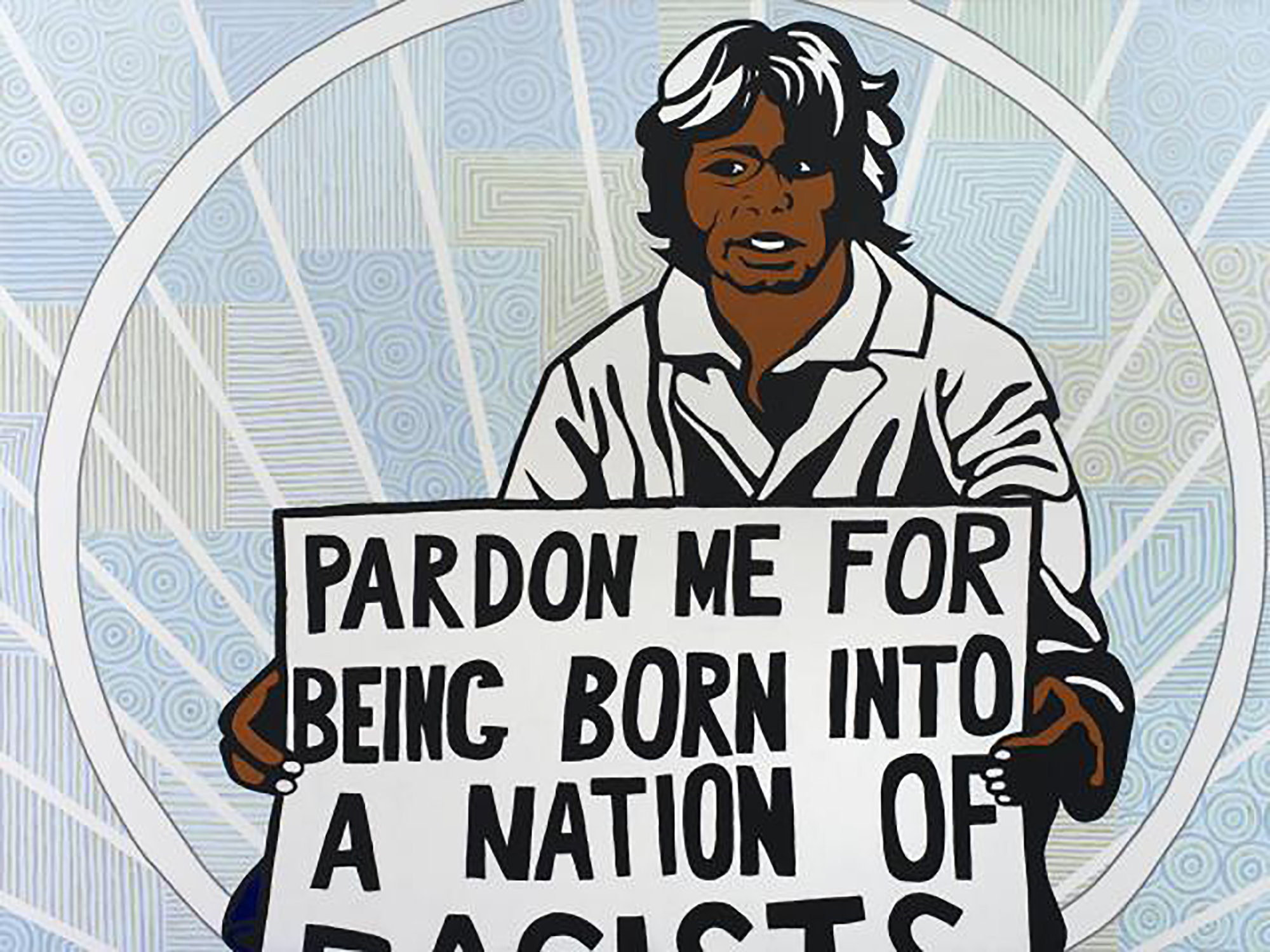 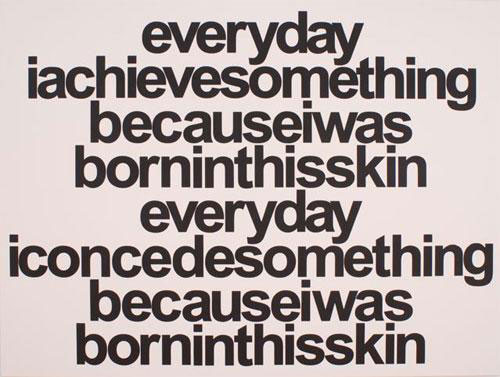 In a sense, all art is political. The perspective of the artist—a view that is inextricably tied to their unique social landscape—informs their art; likewise, those seeking to wield influence over others have used art as propaganda to promote political and social agendas. In recent history, some of the most potent examples of the use of art for societal influence and control have occurred in the Soviet Union, People's Republic of China, and Nazi Germany. All of these countries have experienced strict restraints on cultural production and consumption through state sanctions, and those considered dissidents—both artists and viewers of unsanctioned art—were harshly punished. For as long as art has been used to advance political ideas and societal ideals, however, artists have also used art as a tool of subversion: to criticise and question these structures and to give voice to private and public concerns.

Drawn from the QUT Art Collection, this exhibition brings together artworks that, at their core, have an agenda. Sometimes this position is forthright, overt, and deeply political, as is the case with the work of Richard Bell, Fiona Foley, Michel Cook, and Vernon Ah Kee who call for equality for Indigenous Australia, or Keith Looby and Jay Younger who put government politics under scrutiny. For others the intent is more subtle; Alfredo and Isabel Aquilizan, and Dadang Christanto delicately question inequality and give voice to the disenfranchised, and Leah Emery and Barbara Hanrahan reflect on gender issues with humour. Whatever agenda is espoused, these artists are united in presenting powerful images that testify to the ongoing political power of art.