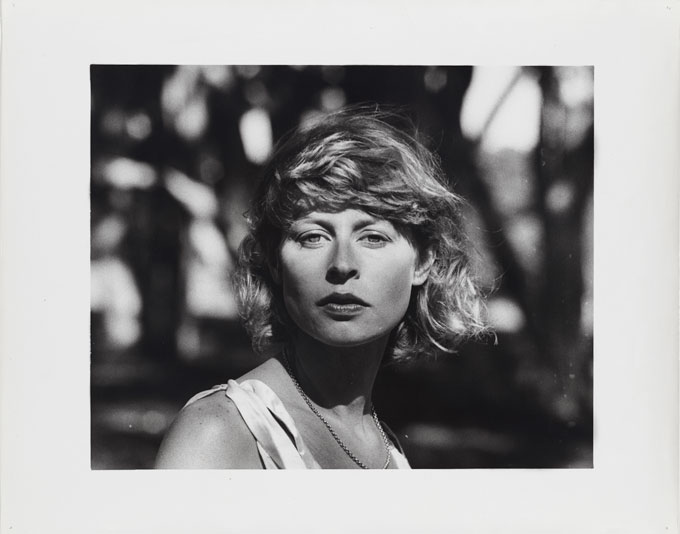 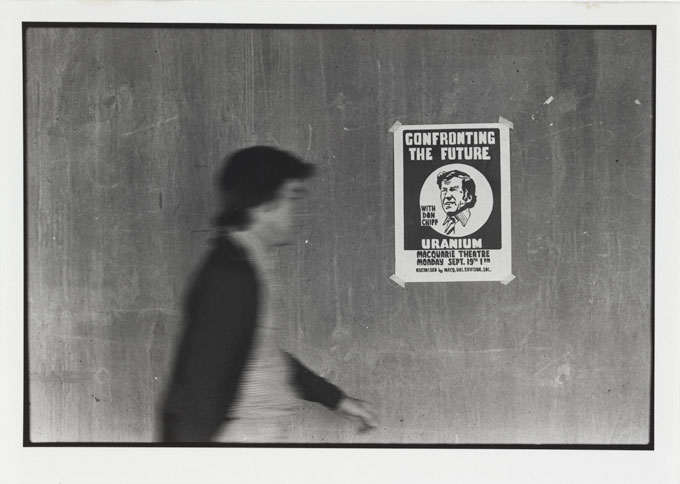 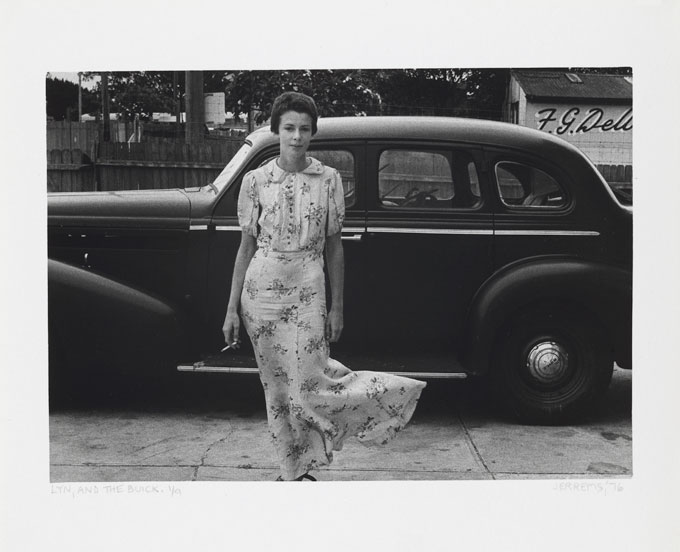 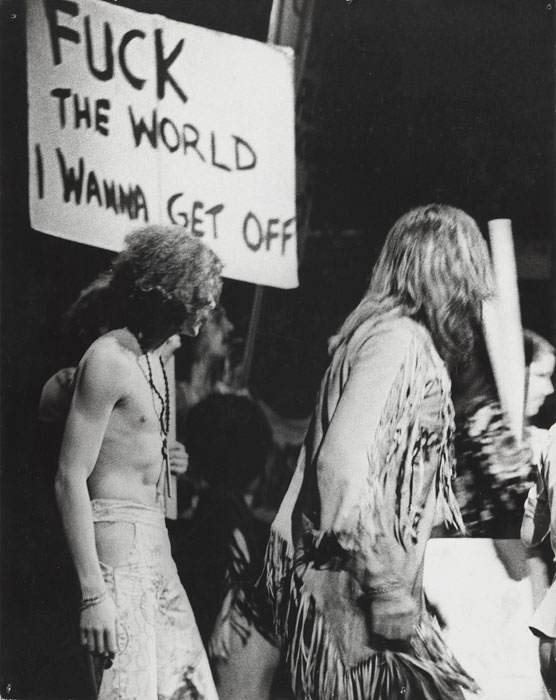 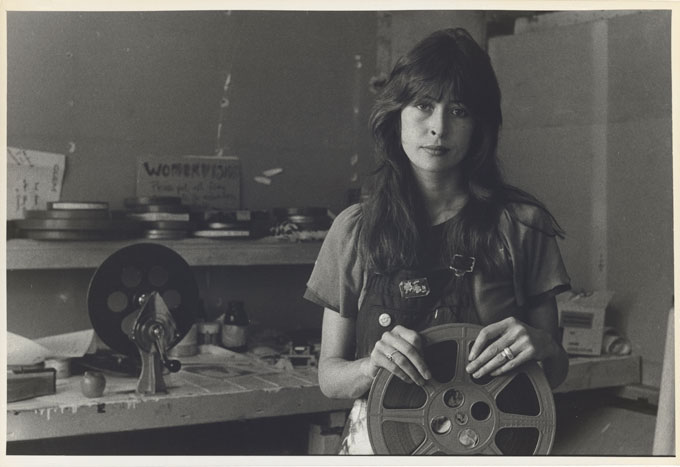 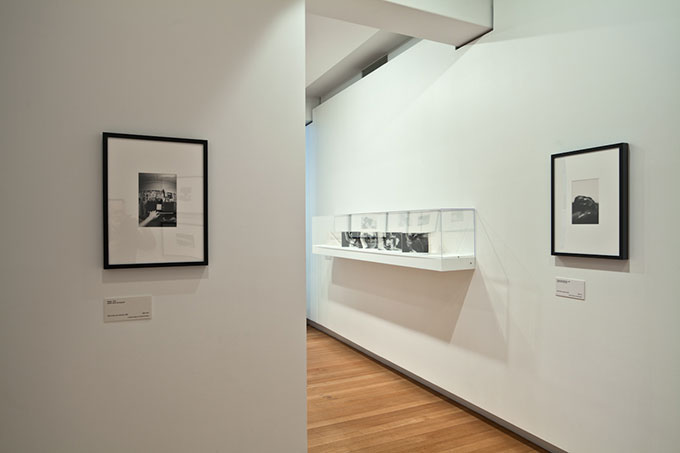 Carol Jerrems's gritty, poetic and elusive images show people trying to find a new way of life and action in the 1970s. Her images have come to define a decade in Australia's history. In contrast to an earlier generation of internationally renowned magazine photojournalists such as David Moore, the new generation did not seek commissioned commercial or magazine work and took instead a low key intimate approach with a diaristic personal-documentary style of imagery focussed on themselves and their own, mostly urban, environments. Jerrems put her camera where the counter culture suggested; women's liberation, social inclusiveness for street youths and Indigenous people in the cities who were campaigning for justice and land rights.

Carol Jerrems was the first contemporary Australian woman photographer to have work acquired by a number of museums including the National Gallery of Australia. The National Gallery holds an extensive archive of Jerrems photographs and film work gifted by the artist's mother Joy Jerrems in 1983. This exhibition concentrates on prints signed or formally exhibited, by Carol Jerrems in her lifetime dating from 1968-1978.