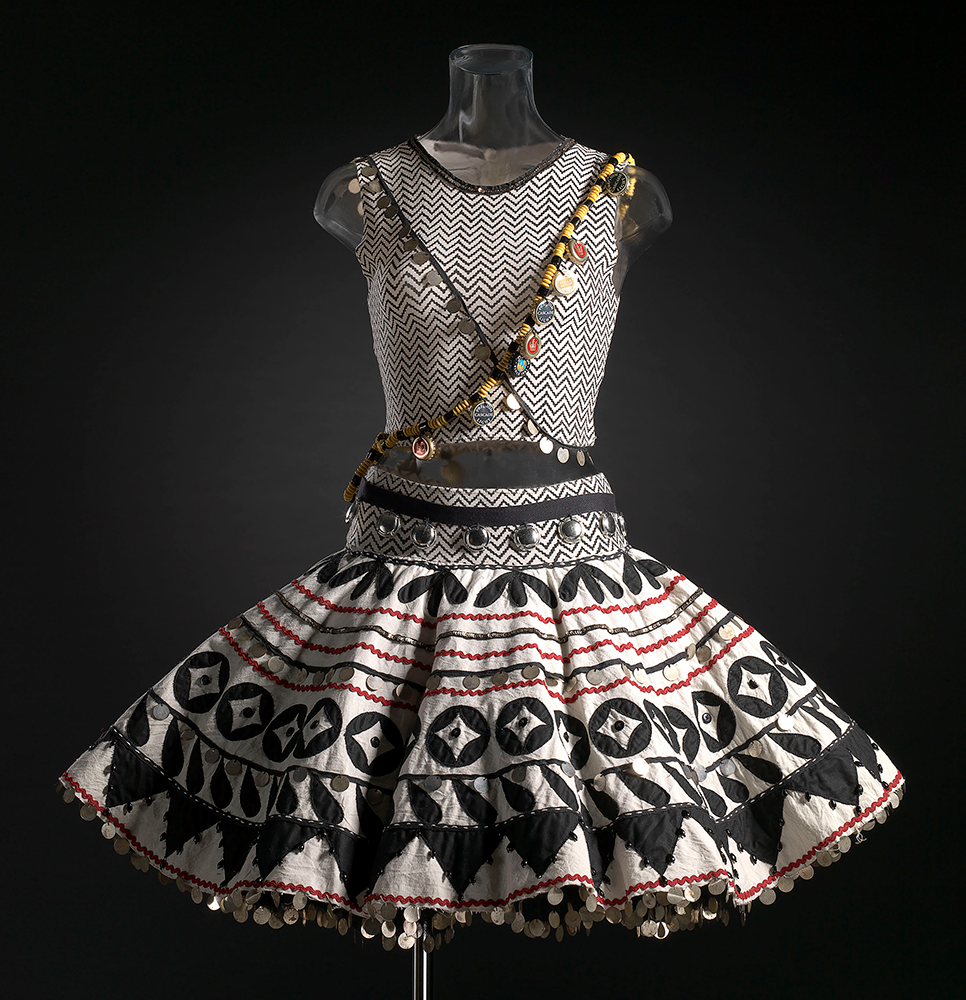 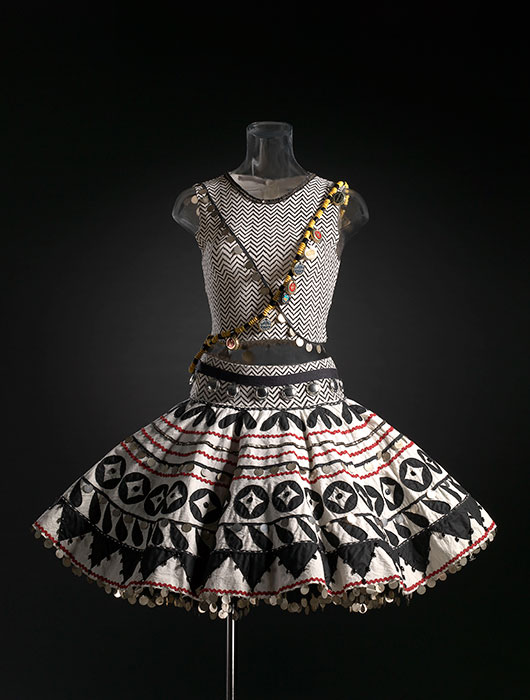 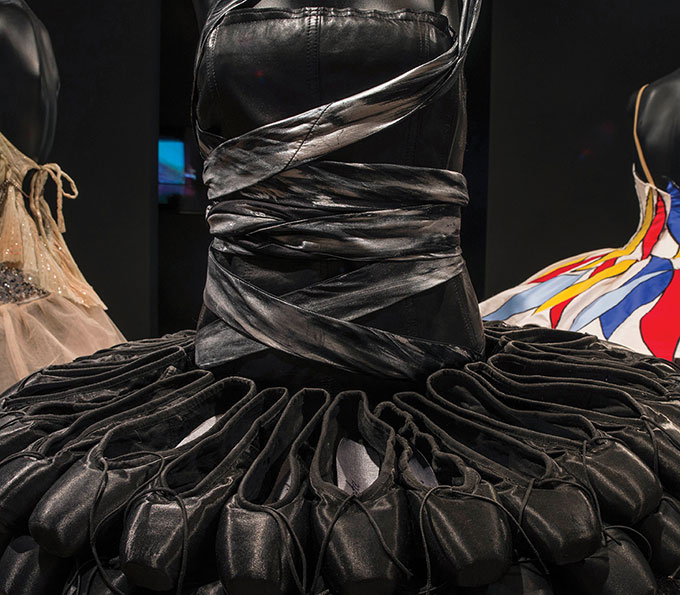 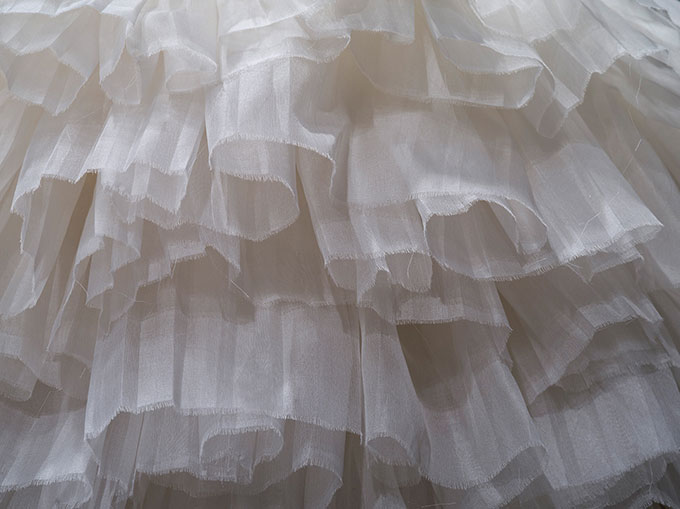 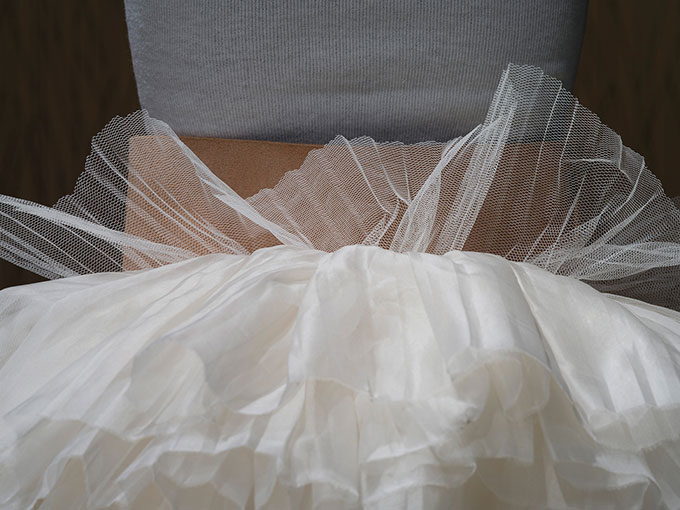 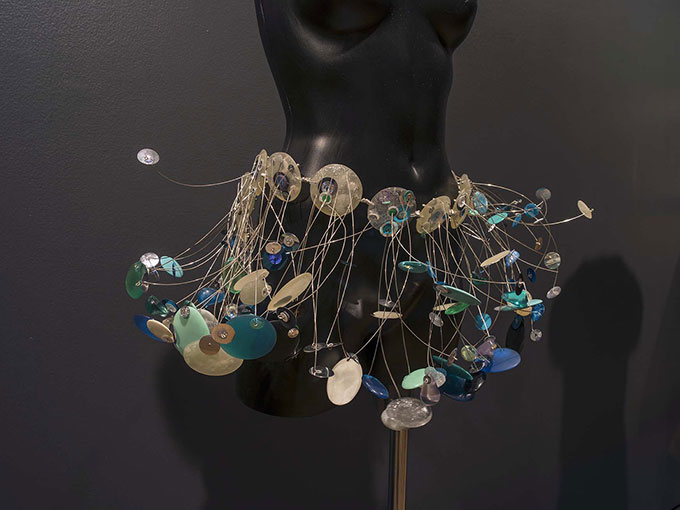 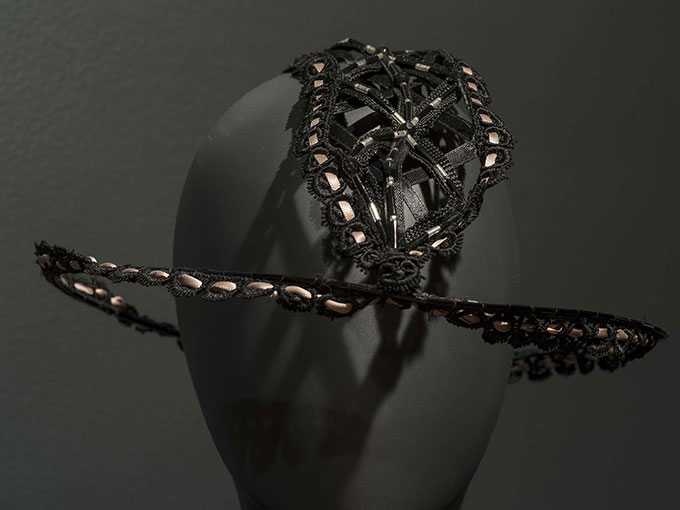 The ballerina and her tutu have been romanticised for hundreds of years. Throughout the 17th-19th centuries, as dance developed into a specialised art form, so too did the costumes. Specially designed garments were introduced to allow the dancer maximum movement and to expose the complicated footwork seen en pointe. The tutu as we know it, with its fitted bodice and large round skirt, debuted in 1832 in Paris. Ever since, the tutu has been an icon of the ballet world, and it is no wonder that anyone from daydreaming little girls to internationally renowned artists and designers is enchanted by its magic.

Tutu reimagined brings together a collection of garments by Australia's top designers, commissioned by The Australian Ballet for their 2003 project, TUTU. Designers were asked to create their interpretation of a tutu with the project culminating in a one-off performance at the Sydney Opera House in July 2003. QUT Art Museum now brings together these costumes for Brisbane audiences. Featuring fifteen top Australian designers, including Akira, Balarinji, Collette Dinnigan, Dinosaur Designs, Gwendolynne, Michelle Jank, Easton Pearson, Alex Perry, Toni Maticevski, Sass and Bide, Scanlan and Theodore, Harry Seidler, and Tigerlily.