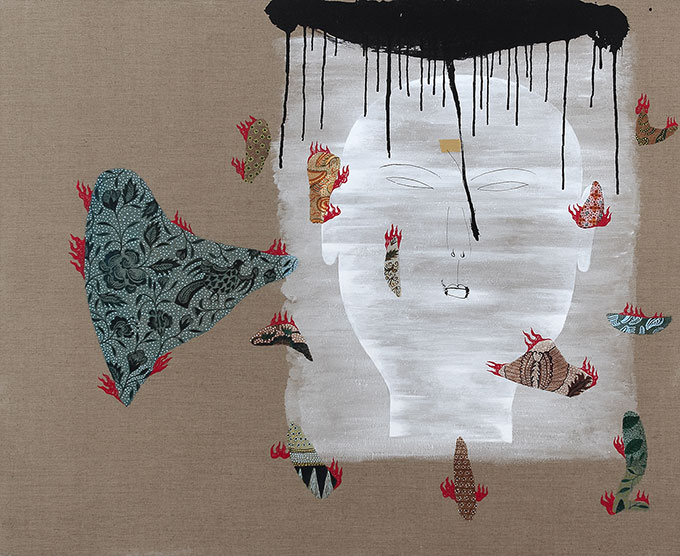 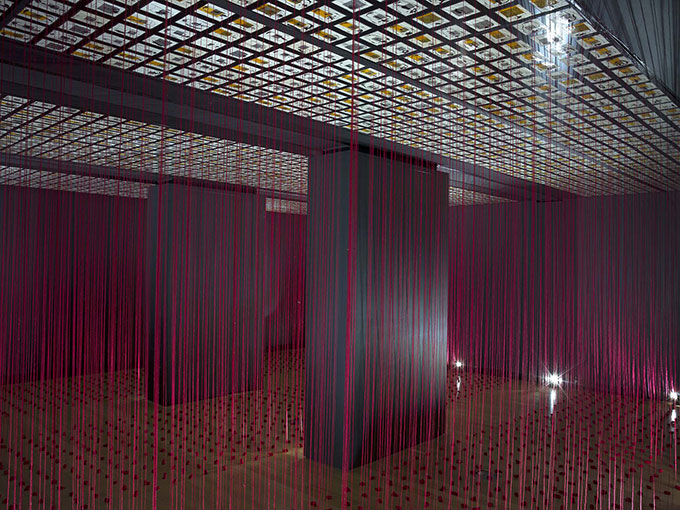 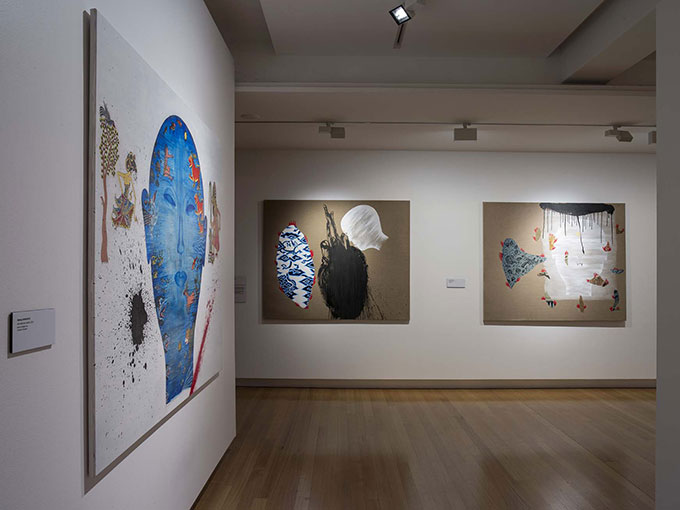 One night in 1965, the father of Indonesian-born artist Dadang Christanto was taken by force and the family home burned to the ground. Christanto's father's fate remains unknown – but, like so many, he is assumed dead. As a child growing up in an Indonesia immersed in the horrors of violent political upheaval, the young Christanto was not alone in his plight. It is said that rivers were blocked by dead bodies and an estimated 1.5 million people were killed, and tens of thousands jailed without trial during the coup of 1965 and the ensuing 32 years of the Suharto regime.

Since Christanto's arrival in Australia in 1999, his practice has been informed by the numerous human-rights violations that plagued the 20th century and have continued into the current century. Christanto's work concerns itself with honouring and remembering victims of institutional violence and, in doing so, acknowledges not only the immensity of human suffering, but also our capacity for shared understanding and compassion.

As the artist says, "When I speak of victims, this is not just those who suffered in 1965 but everyone who has suffered the misfortune of systematic violence."

While art might not be capable of providing a solution to the problems of the world or its individuals, Christanto's work shows us that it can be an integral element in addressing the stains of trauma that continue to disturb many people's lives.

Nineteen Sixty-Five: Dadang Christanto brings together a powerful and poignant collection of work from this internationally significant artist. From the major installation Hujan Merah (Red rain) 2003, featuring a canopy of 1,965 drawings of sorrowful faces, to a newly created six-metre painting, Indonesian genocide, Nineteen Sixty-Five: Dadang Christanto offers a moving memorial to the lost, and an opportunity to reflect on and perhaps heal from an often-painful past.

As 2015 marks the 50th anniversary of the events of 1965, the artist will undertake a one-off performance to coincide with the exhibition opening on Wednesday, 18 November, at 6pm.