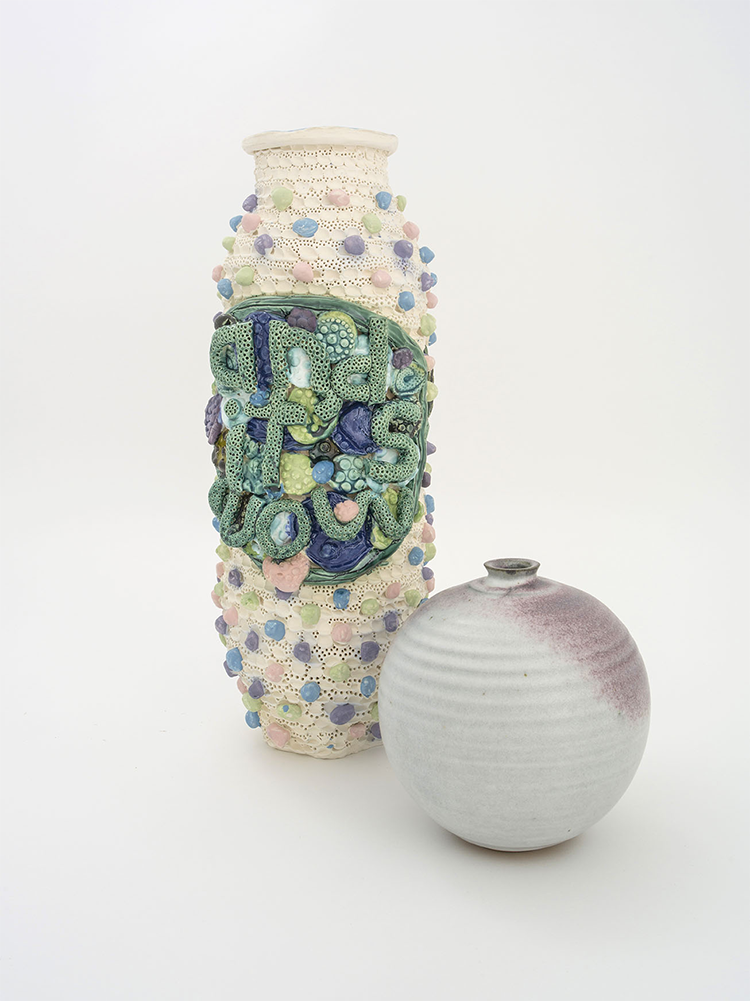 Earth and fire: Ceramics from the QUT art collection 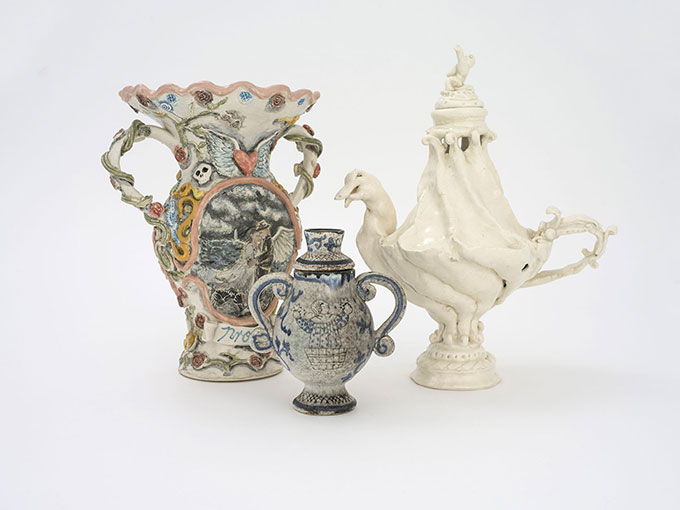 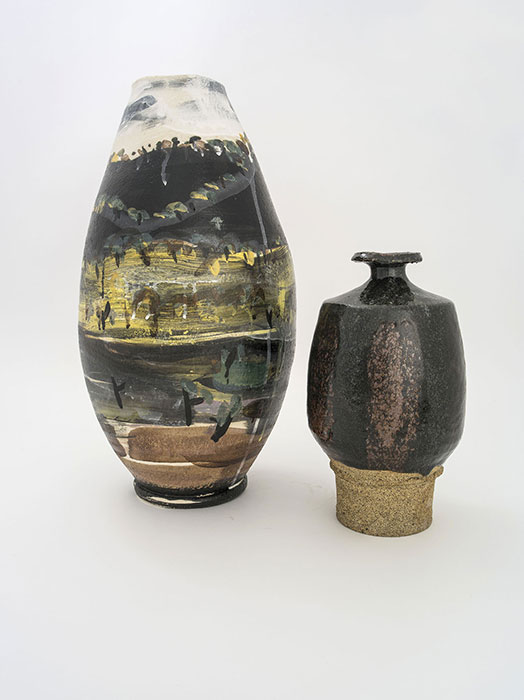 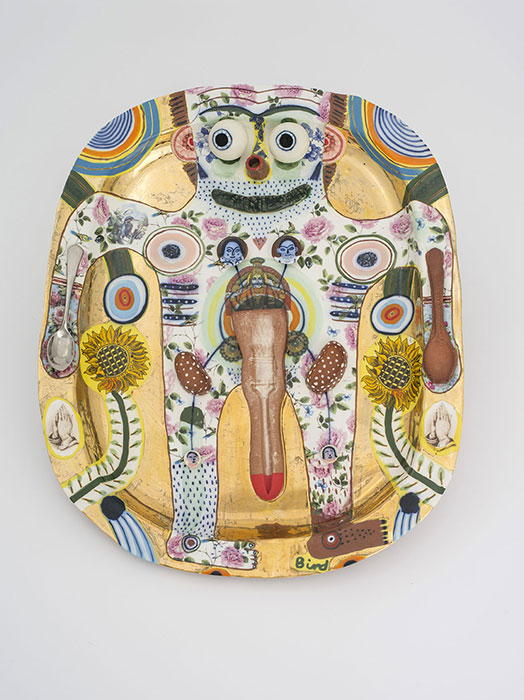 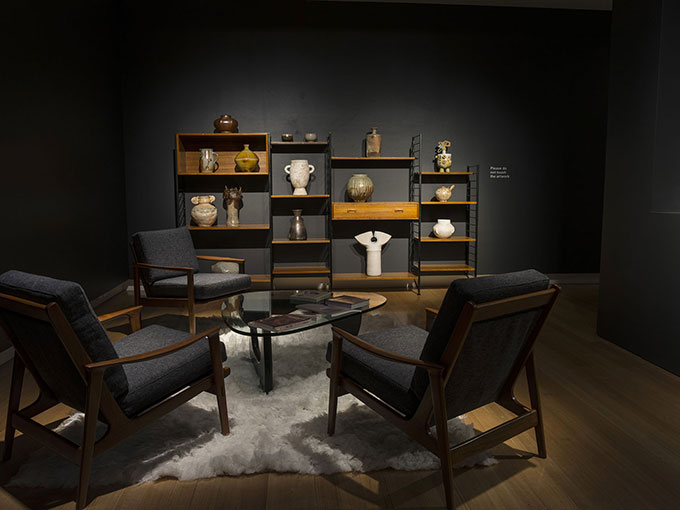 Installation view of 'Earth and fire: Ceramics from the QUT Art Collection'. Photo: Carl Warner.
Previous Next
< Previous > Next

Earth and fire: Ceramics from the QUT art collection

Ceramics have been enjoying somewhat of a revival in recent times. The renewed interest has been attributed to its defiantly low-tech approach as a reaction to the ubiquity of digital technology—a slowing down and a return to traditional craftsmanship in an era of point-and-click. In fact, ceramics techniques have remained largely unchanged since the earliest known ceramics were made 27,000 years ago, which, interestingly, were clay figurines rather than tools or utensils. Today, ceramics tread the line between art and craft, decorative and practical, form and function.

QUT's Art Collection encompasses over 300 ceramic objects dating mainly from the 1970s onwards. The Collection spans the work of Australia's leading practitioners such as Milton Moon and Gwyn Hanssen Pigott, through to a newer generation of artists such as Kirsten Coelho and Glenn Barkley—many of the objects representing some of the finest examples of the artist's work. Earth and fire gathers these works together to explore contemporary ceramic practice with its organic, experimental and seemingly imperfect qualities that are as much about the mark of the maker as of the material and process.