SPECIAL COMMENDATION: Hayley MILLAR-BAKER 'Even if the race is fated to disappear (Peeneeyt Meerreeng / Before, Now, Tomorrow)' 2017, inkjet on cotton rag, courtesy the artist and Gunditjmara Peoples. 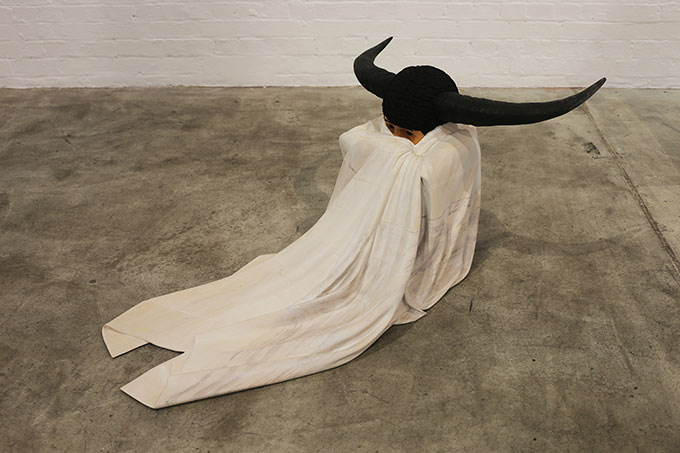 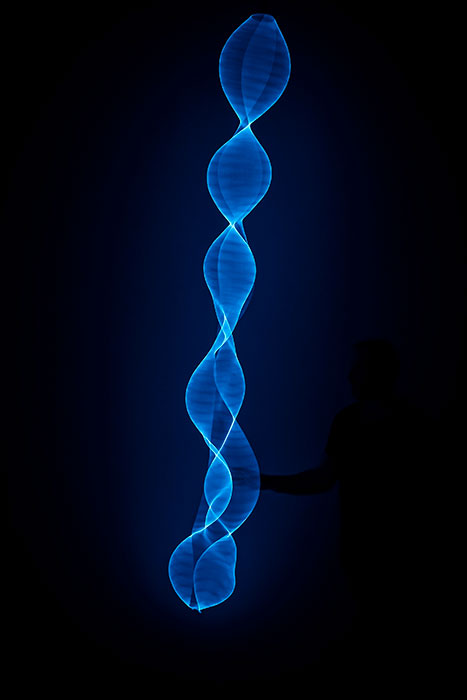 Adam STONE 'If you ask me nicely – I'll tell you everything' 2017, bronze, enamel. Courtesy the artist. 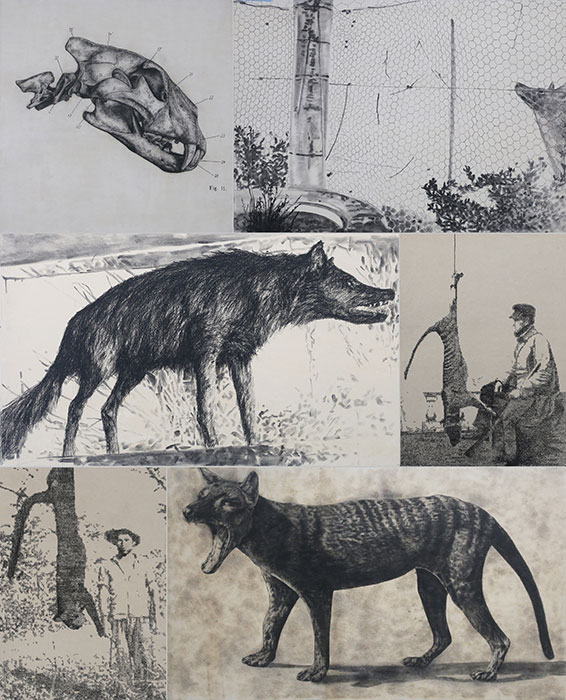 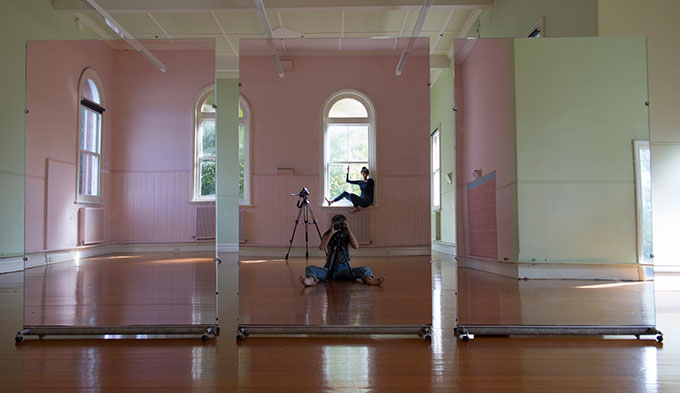 Claire ROBERTSON 'Above & below' 2017, two channel video with sound, Claire Robertson. Made in collaboration with Jasmine Robertson. Features track 'Bathed in Her' by Tilman Robinson. 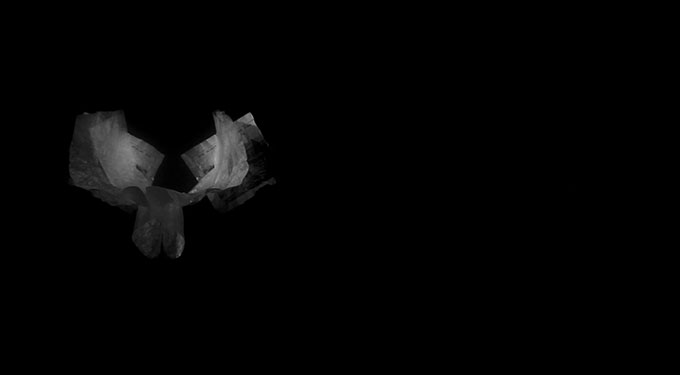 Cyrus TANG 'When things start to move' 2017, HD video in loop.   Courtesy the artist and ARC ONE Gallery, Melbourne. Rebecca Jane MARSHALL, 'It tasted like pineapple and made me unhappy' 2016–17, acrylic on board, yellow tongue glue, fabric, fake fur, sand, tempura paint and glitter. Courtesy the artist.

Sam HOLT, 'Suspension of Hope' 2017, oil and acrylic on linen, Courtesy the artist. 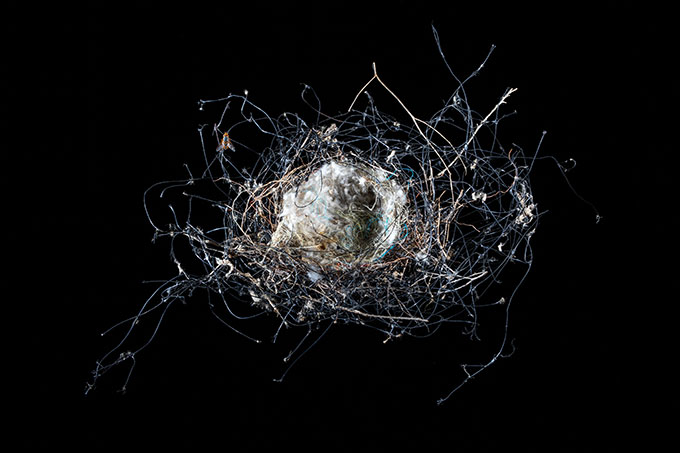 Olivia MORONEY, 'Between lines and hills' 2017, etching and aquatint, edition 4/5. Courtesy the artist and Handmark Gallery, Tasmania.
Previous Next
< Previous > Next

the churchie national emerging art prize (‘the churchie’) has developed as one of Australia's ‘to watch’ prizes, promising a glimpse into the future of the nation’s contemporary art scene. Established in 1987, ‘the churchie’ is now 30 years old–the average age of its finalists. ‘the churchie’ is dedicated to supporting a new generation of artists with an annual non-acquisitive cash prize, an initiative of Anglican Church Grammar School (Churchie).

Watch the Popsart interview with the winner and judges.

In 2017, QUT Art Museum took on the role of exhibition partner for the second year in a row. Throughout the exhibition process, artists worked closely with the exhibition curator to bring a selection of their works to the public. The prize aims to offer tangible support, nurturing and encouragement to a new cohort of emerging artists. This is particularly important, as like so many prizes, ‘the churchie’ has become embedded as a rite of passage for artists, as they move through their career to more substantial roles and opportunities, creating and innovating in this country and abroad.