Texta is no ordinary book club; it's for people who love art. We use fiction (mostly) to unpack the subjects, themes and emotions of art. Conversation is never colourless, and is facilitated by our brains trust from QUT Creative Industries Faculty.

To coincide with the exhibitions Gemma Smith: Rhythm sequence and Empathy swarm at QUT Art Museum, we will be discussing Planetfallby Emma Newman, a science fiction novel in which a secret withheld to protect humanity's future may lead to its undoing.

Renata Ghali believed in Lee Suh-Mi's vision of a world far beyond Earth, calling to humanity. A planet promising to reveal the truth about our place in the cosmos, untainted by overpopulation, pollution, and war. Ren believed in that vision enough to give up everything to follow Suh-Mi into the unknown.

More than twenty-two years have passed since Ren and the rest of the faithful braved the starry abyss and established a colony at the base of an enigmatic alien structure where Suh-Mi has since resided, alone. All that time, Ren has worked hard as the colony's 3-D printer engineer, creating the tools necessary for human survival in an alien environment, and harbouring a devastating secret.

The evening commences with a brief tour of the current exhibition, followed by a glass of wine and generous amounts of conversation about the title of choice.

Texta is held through the year on Tuesday evenings from 6:15pm. Purchase this title from the QUT Bookshop or QUT Art Museum. 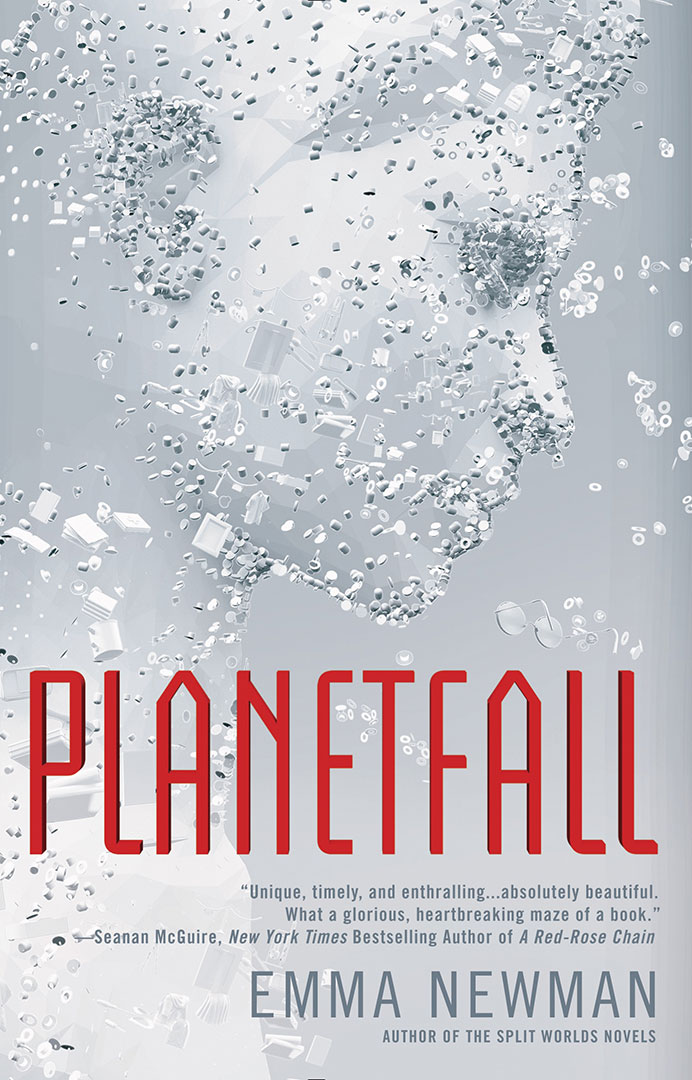