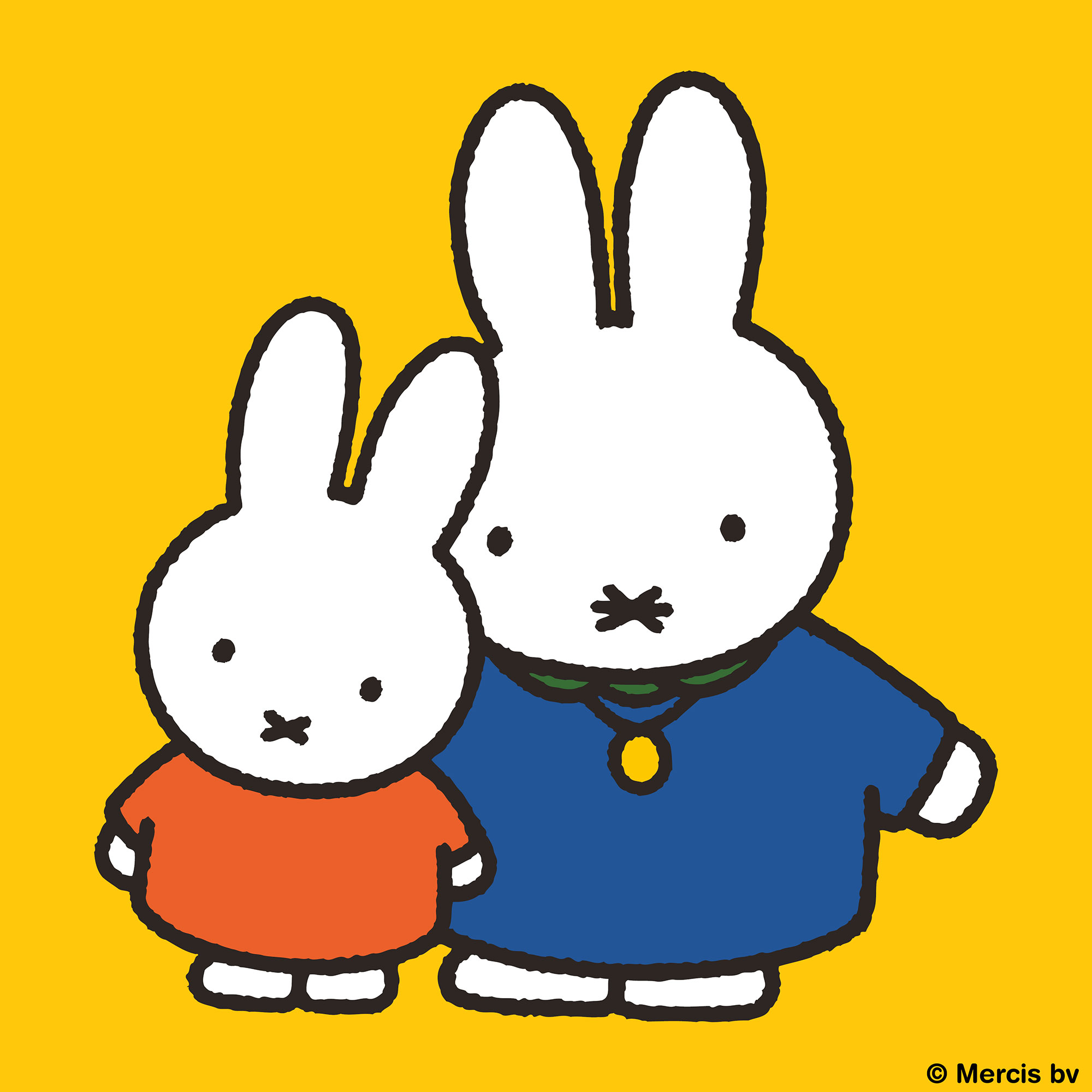 Miffy, or nijntje (little bunny) has captivated children and adults alike for 65 years. First conceived by illustrator Dick Bruna (1927–2017) as a bedtime story for his son, Miffy has evolved into a globally recognised and much-loved character. A deceptively unassuming figure, Miffy's outward simplicity belies a legacy grounded in the 20th century avant-garde–abstractionism, colour theory and De Stjil–and owes a debt of influence to the likes of Matisse, Léger and Mondrian. Miffy embodies a universal language of minimalism, expressing a myriad of emotions and subtle nuances that can be understood across generations and cultural milieus.

miffy & friends pairs original Bruna drawings and illustrations with early book covers and posters, through to the iconic figure of Miffy. The exhibition celebrates Bruna's underlying philosophy of allowing room for the imagination, and introduces the influence of Miffy on the work of seven contemporary Australian artists. It teases out concepts that Bruna and other artists have grappled with over the ages, including colour, line and form, and brings these ideas to audiences to instill a love of art, as Bruna did over his lifetime.

Listen to audio descriptions of select artworks in the exhibition miffy & friends below or when visiting QUT Art Museum via the Near Field Communication (NFC) labels to the left of the artworks with your own device. Audio descriptions are marked with a tactile indicator, locatable when shorelining with a cane.

Audio descriptions are vivid verbal descriptions that make visual information accessible for people who are blind or have low vision and also offer a new perspective for everyone.

How to use NFC tiles on your own device (Word document, 145KB)

Day out with Miffy

An augmented reality adventure with Miffy! As part of your visit, download the EyeJack app via the QR code below. Open the app and point your phone’s camera at hidden images throughout the gallery. 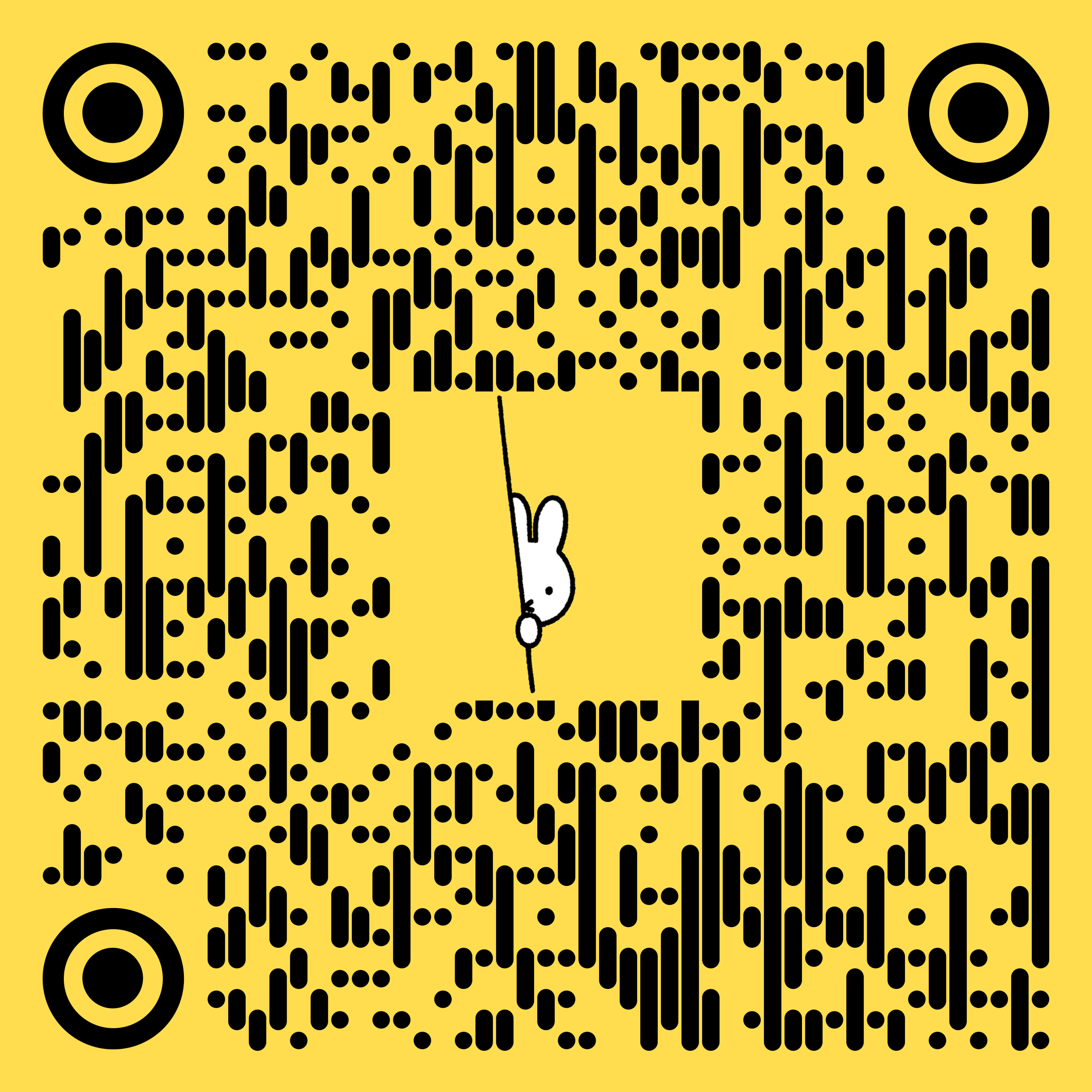 Every Tuesday and Thursday, 9-10am, we offer an hour within the gallery with reduced stimuli for those with sensory sensitivities. It is a time and space to be yourself and to explore the exhibition in your own way. Limited spaces and bookings essential.

The Social Story illustrates a visit to the exhibition miffy & friends at QUT Art Museum with information about what to expect. This tool is designed for use by individuals requiring support to navigate the experience.

At the miffy & friends exhibition at QUT Art Museum, follow the flowers to help guide you through the exhibition.

See our Visit page for details